The common theme in my creative work essentially lies in the approach of using dance technique in new ways. I like the idea of creating a piece involving a category or very clear tendency that I take and steer in a completely different direction, where codes and aesthetics intertwine to give an all-new tonality to the initial creation.

But what is more important for me than dance is the unique personalities, performers who interpret movement and express their individuality on stage. They are both the container and the contents of their offering: virtuosos who have patiently developed their technique, which has as such shaped their character and personality. I want to show that individuality on stage, both in the strength of the way they master their art and in their human side, which reveals itself on less stable territory.

I invite virtuoso dancers from ballet and contemporary dance to take risks together by moving into galaxies unknown to our arts.

I will mould a pure form of movement taken from ballet, stripping it from the envelope of the action of stage shows, to focus solely on raw technique, in the image of the difficulty and rigour required in for street dance.

My artistic research on movement in dance has led me to create a choreographic work that treats all techniques from hip hop, contemporary and African dance. I will juggle from one aesthetic to another without any single one dominating another, guiding it towards a new type of dance inspired by a technique inscribed in the choreographic landscape to flow towards another, fuelled by diverse influences.

In doing so, I want to steer ballet dancers, masters in the pure technique of classical dance movement, to venture into territory where their encounter with my work will drive them towards a fragility that will be the strength and value of the creation. 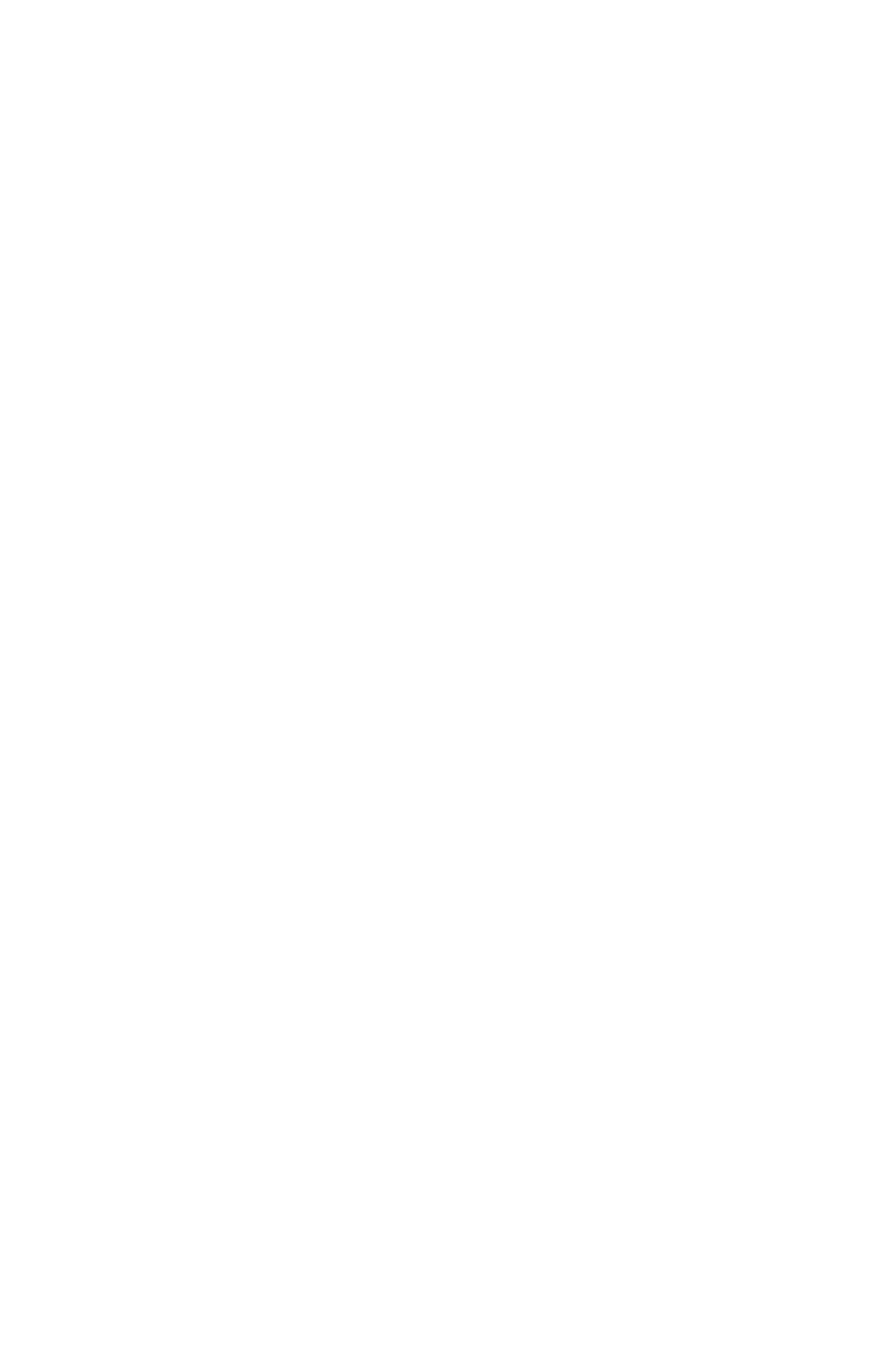 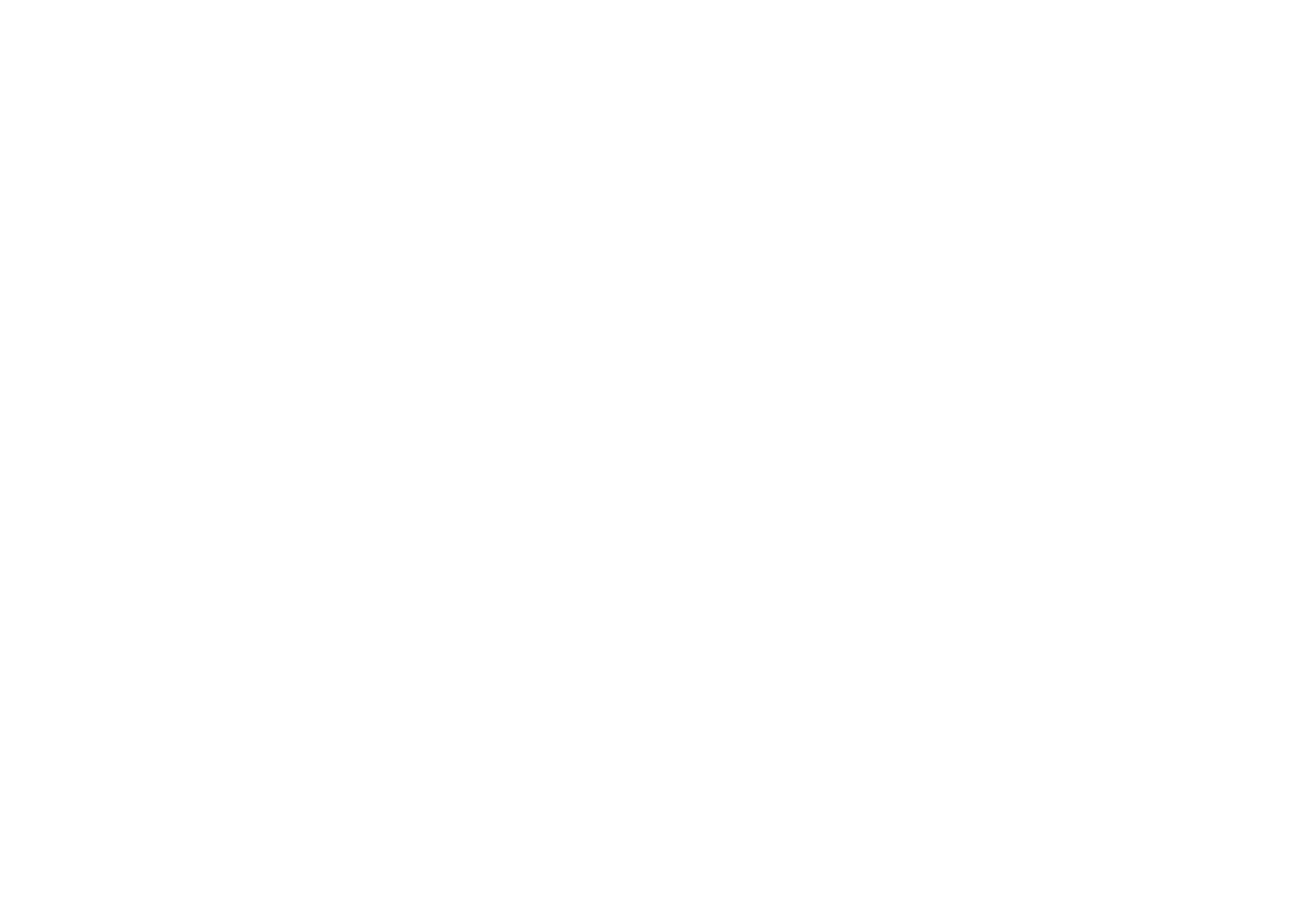 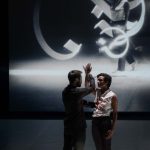