“The language of a person is constructed through his or her history, fed by everything he or she encounters. Words, gestures, sounds, colors, smells, objects, symbols, emotions, joys and suffering … We construct our way of expressing ourselves based partly on the languages offered to us by others. Then when two people meet, they can develop their own common language, a way to exchange information, to create together.” For this meeting of dance and literature commissioned by the Festival Concordanses in 2019, Amala Dianor consented to significant upheaval in his choreographic process, working with words and movements from the writer and dramaturg Denis Lachaud, whose work has been directed by, among others, Pierre Notte, Maria Zachenska and Arthur Nauzyciel, and also staged by Lachaud himself. This is much more than the simple recording of a performance; this episode of CinéDanse brings together in this intersecting language the perspectives of two different creators, the photographer and portrait maker Jérôme Bonnet, who created the lighting for the film, invited by Grégoire Korganow, who directed it. 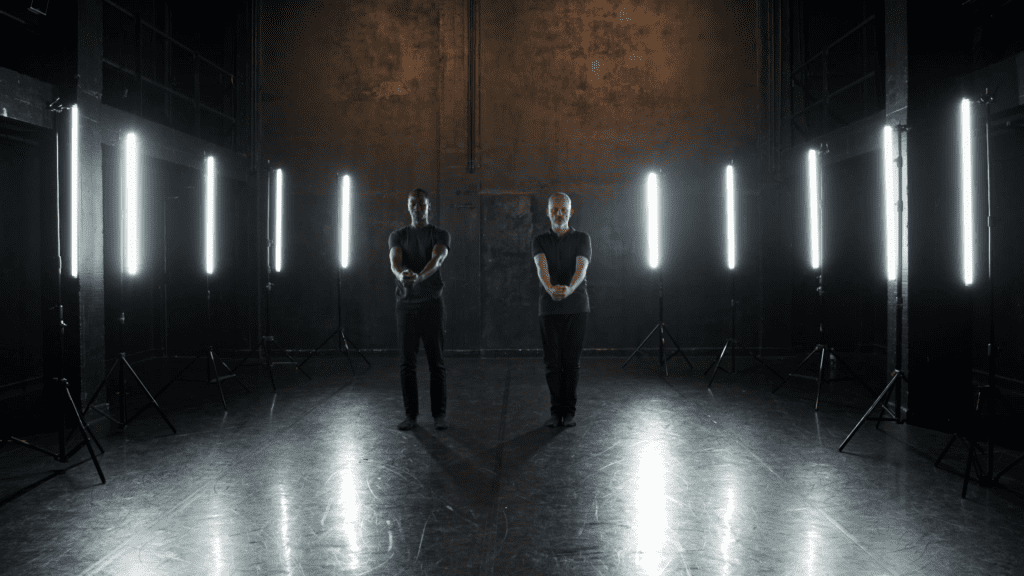 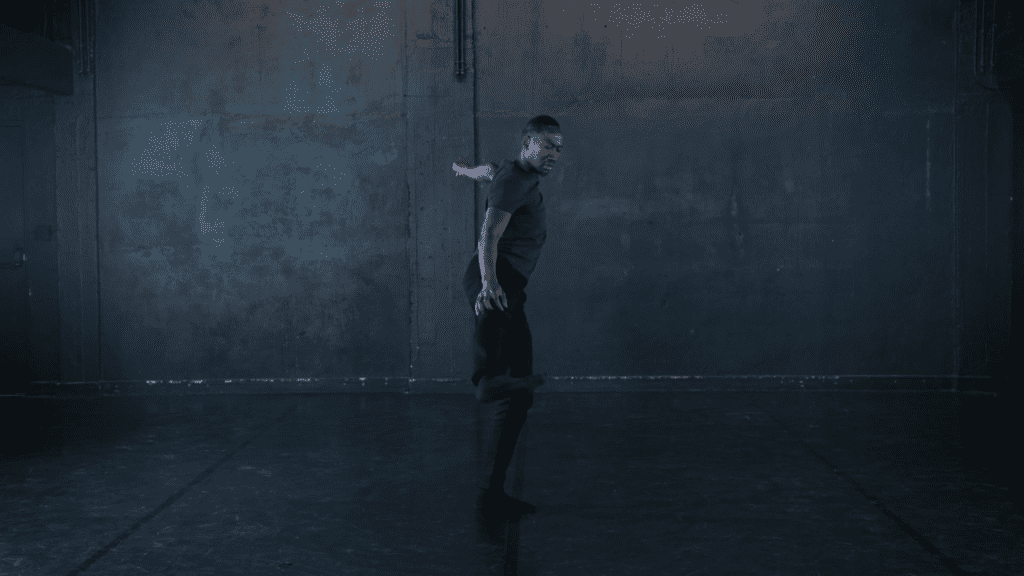 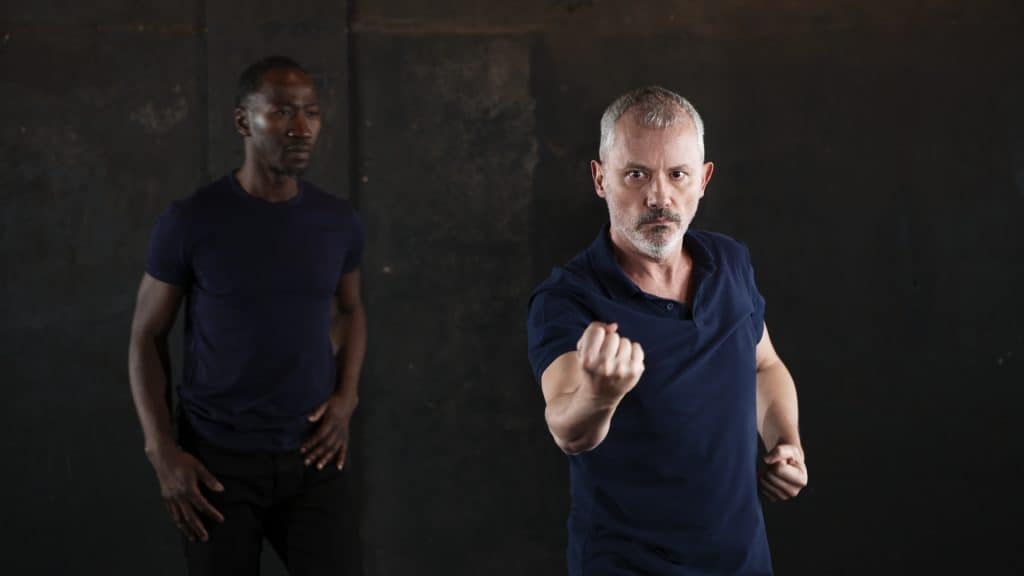 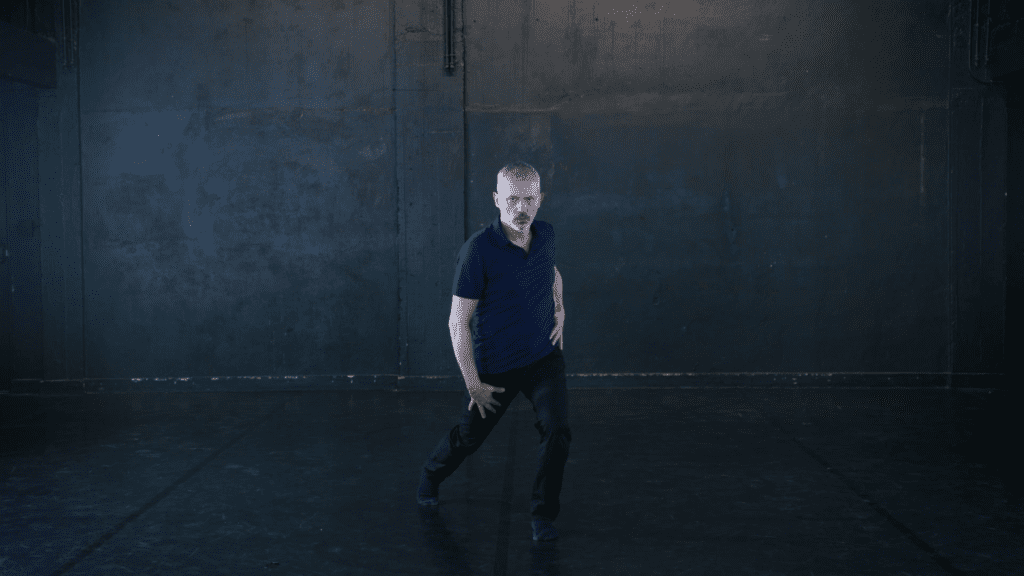