Amala Dianor has thought for a long time about how to teach/ transmit his solo, “Man Rec,” which he created in 2014 and which has toured ever since, including more than a hundred performances around the world in 2020. It channels all Dianor’s technical influences and techniques, including hip hop, contemporary and African dance -- and is a sort of intimate manifesto for the choreographer. Here he lays out his hybrid, unique movement vocabulary, deceptively simple yet complex, abstract yet driven, energetic yet quiet. It was his encounter with Nangaline Gomis in 2018 which inspired him to create “Wo-Man.” She was studtying at the prestigious CNSM in Lyon, and asked the choreographer if she could learn an excerpt of “Man Rec” as part of her study program. They had two days in the studio together, and she received high marks for the work on her exam – then each of them returned to her and his artistic journey. But he could not stop thinking about a longer period of transmission of the work, and the memory of this extraordinary young woman, Franco-Senegalese like him – stayed with him. So in 2020, instead of teaching her the entire solo, Dianor decided to create for her a prolongation of his original choreography, a re-creation n the body of this young woman. Nangaline’s pulsating, propulsive energy offered Dianor the opportunity to transpose his movement into another body, reconstructing, revisiting, reinventing and re-recording the work. This solo is a continuation, another perspective, offering a different tonicity, vitality and the drive of a committed young dancer. “Man” means “me” in Wolof. “Man Rec” means “only me”. “Wo-Man” would be the feminine version of this choral “me,” filled with diverse influences and cultures. 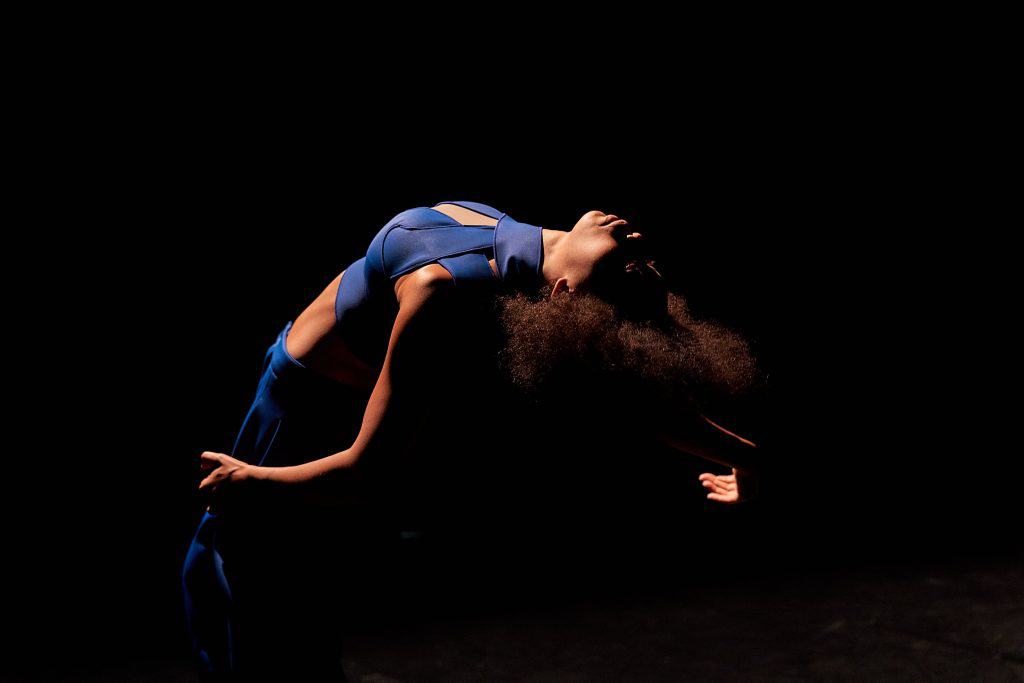 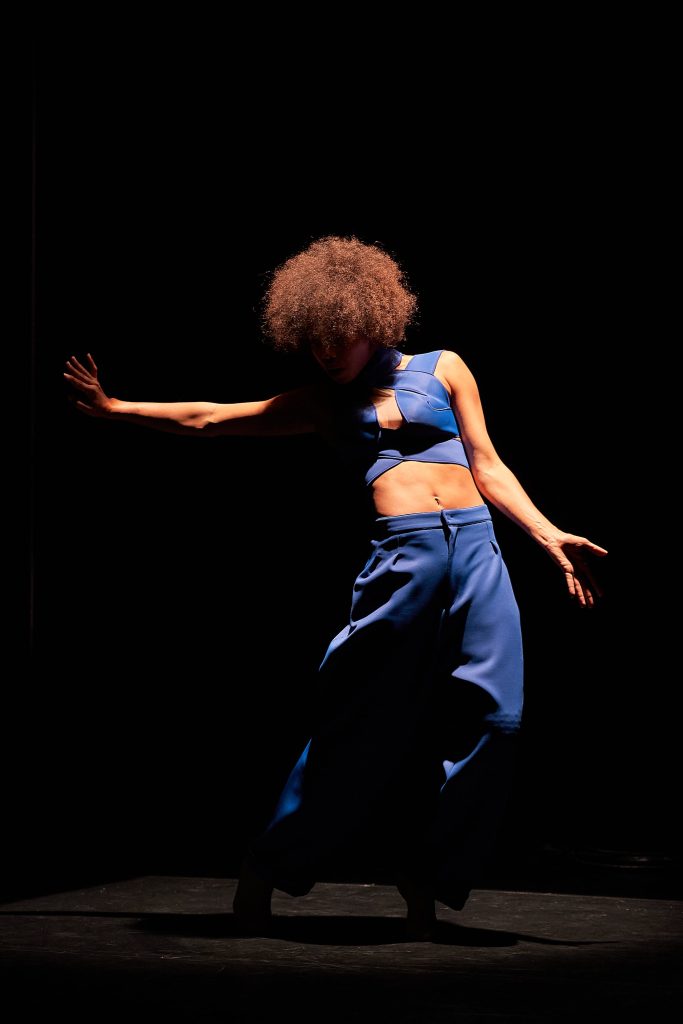 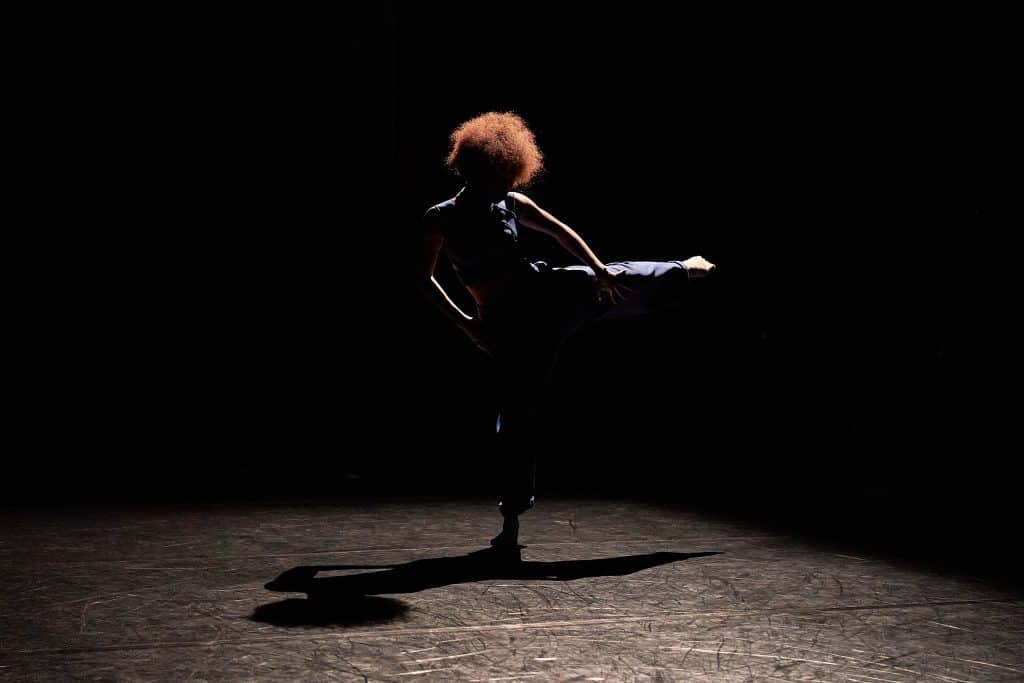